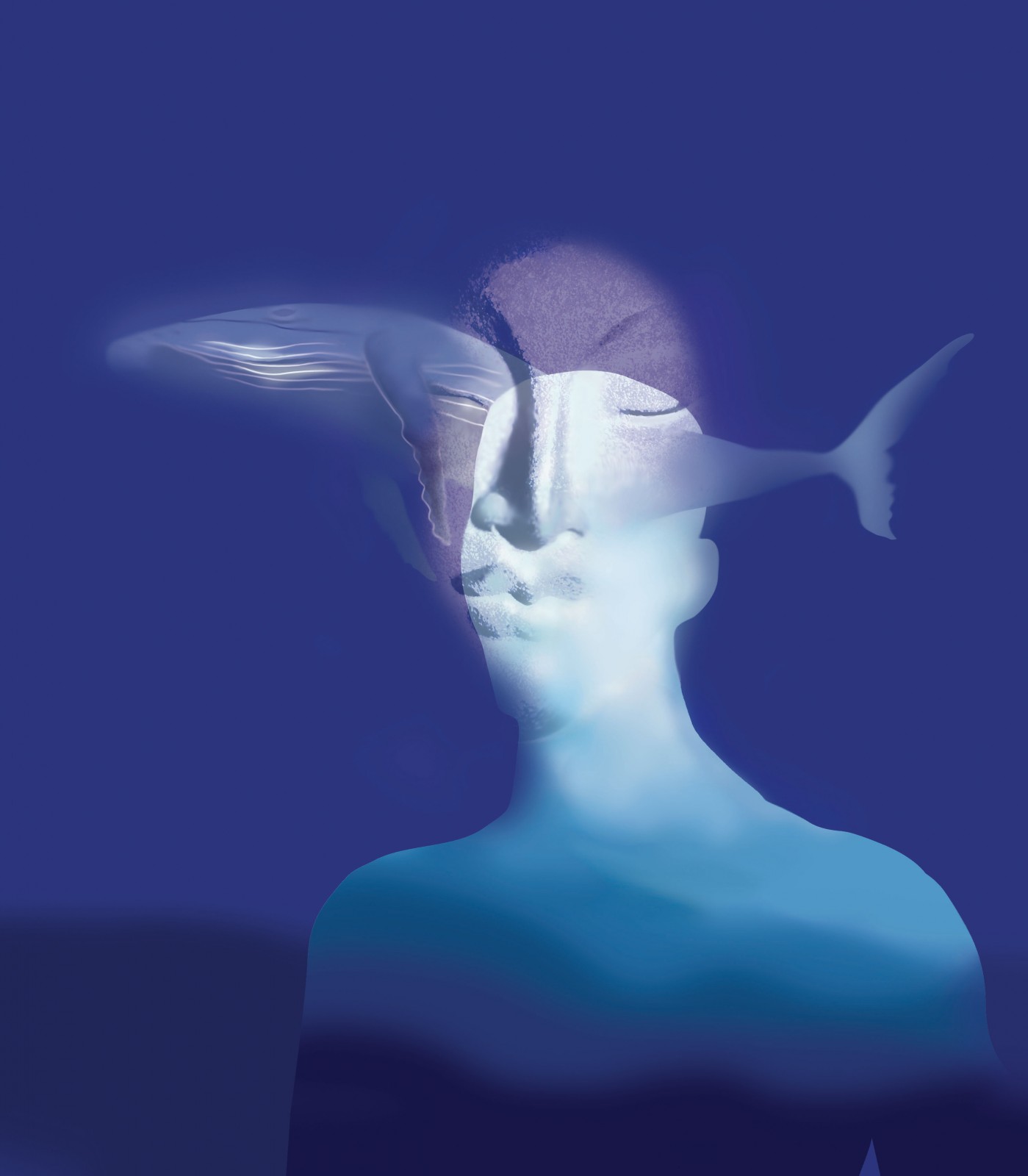 Of course, this whale may not be The Last Whale. However it suffers in silence as we drive toward creating the shameful drama of the last whale’s existence in our plastic and fuel and excrement-laden oceans. It suffers in silence, while we practice our peculiar brand of self-harm. Empathetic imaginings of our very own Leviathans are organic food for the soul.

Stone Voices: the stone’s life has not ended just because it arrives at my feet. It will continue its journey and outlive me. From molten liquid to forms of chance, the stone will reduce in size over Time. The voice is clear if you listen to the grains of its truths in the wind.

Forgetfulness is a series of mono paintings which took a long time to appear. The recent Holocaust anniversary of 70 years since the liberation of the squalid bestial imaginings/constructs that are known as ‘camps’ by history, became a good time to close years of particular books which brought cathartic indigestion of the soul. The title for the collective works came from a survivor of two of these human failures. The first failure was Germany’s, the second was Russia’s. His success? becoming a phycisist in spite of their visitations of warped humanity.

Metamorphosis: the Art of becoming another form.

Professor: Gustav Jahoda, a 90th birthday portrait. A founding professor of Strathclyde University. A pioneer in the field-research of cross-cultural psychology. As emeritus professor, still publishing not long before his recent death at 96. An inspiration.