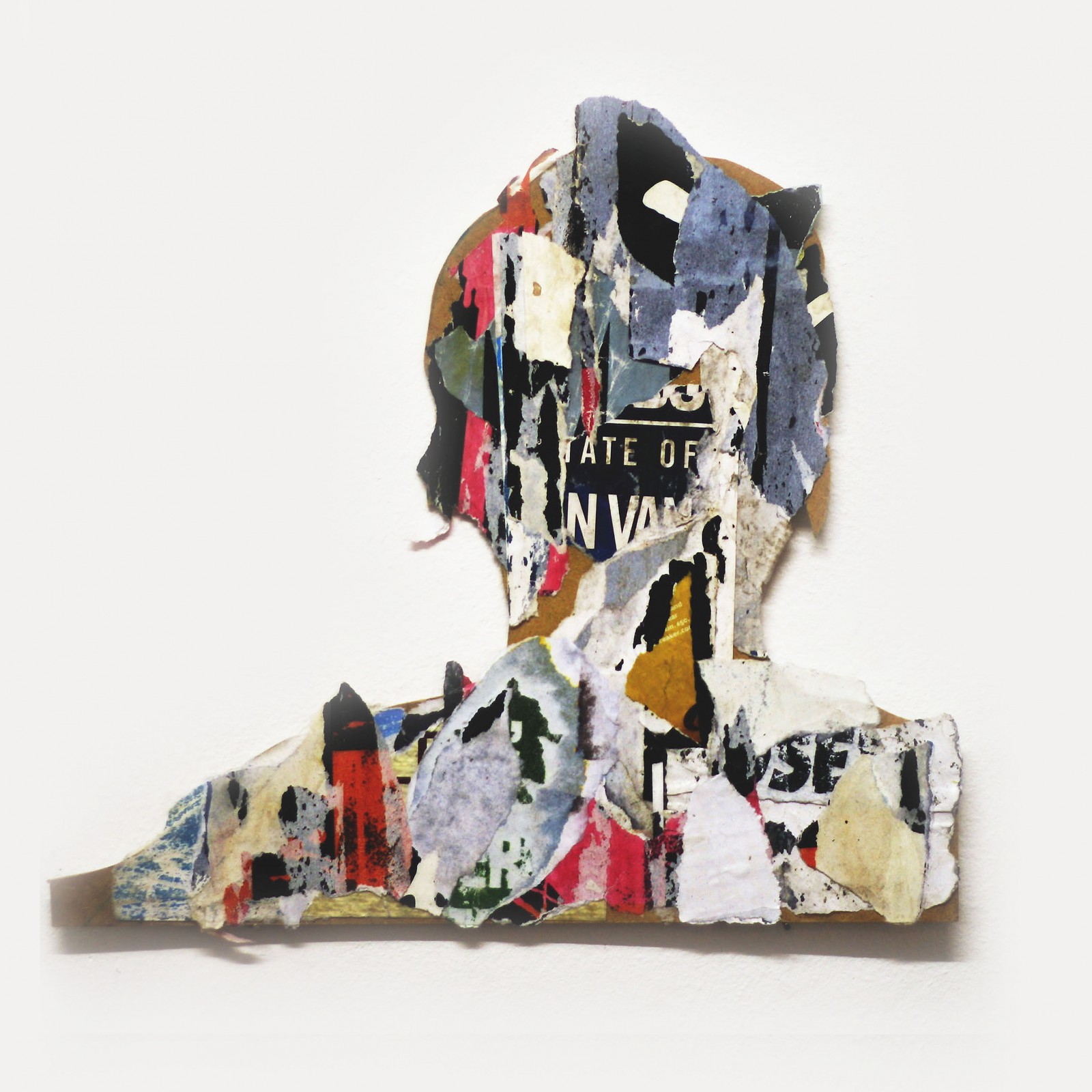 Just to say, it's not painting that's dead - it's photography, or to express the point more precisely, it is only paintings that have a genuine inner life in the first place.

Perhaps the blurring of distinction between the practices was inevitable, and let's face it, it was painters who developed the camera obscura technologies from the outset.

Now it is only practitioners who really grasp the myriad distinctions between the two mediums - the consumer only marginally aware of the methods employed in creating the pictures they see.

Photography delivers the desired instant image, a mechanically adjusted picture which can be endlessly reproduced, useful at best but also limited.

Whereas painting is often labour intensive, the painter manually articulating and manipulating his medium both over and through time, paintings are by their nature layered, and in this specific sense they both mirror and convey something of the nuance in human perception …

the snag being that it often requires repeat viewings to unpick those hidden narratives.

Sadly a lot of people do not give themselves the time or space to engage in that process and visual culture becomes a snapshot experience.

This reluctance to engage with a lot of visual ratios maybe rooted in a more general cultural alienation, a lack of empathy with the lives and points of view of others.

The classic 'my five-year-old could do that' still trots off the tongue even if it is manifestly not true, but the same people would never dream of making the same remark in front of a large photograph, but then maybe in that instance it's too obviously true.